The Past Present Future capsule collection tells the story of Banlieue.

Each graphic on the pieces has its own significance. Connecting different periods of time through this design, this capsule becomes one of the most revolutionary of all.

The numbers symbolize the path Banlieue has taken so far. Number 4 was the first office that they owned back in 2017. In 2018 they outgrew number 4 and moved across the street to number 35. Exactly one year later, in April 2019, the first flagship store was opened on number 53 - all on the same street.

Other graphics embellished throughout the pieces mention what we stand for, including patchworks with the following statements: - ‘United We Stand, Divided We Fall’ and ‘We Are All A Work In Progress’ - both of them represent the core values of our brand.

Because We Are All A Work In Progress, we are improving every day to become a better version of ourselves, not only as a brand but also for each individual connected to Banlieue.

The capsule collection is created in a mostly monochrome black and white color palette, finished off with graphics that contain our brand DNA color: Purple. 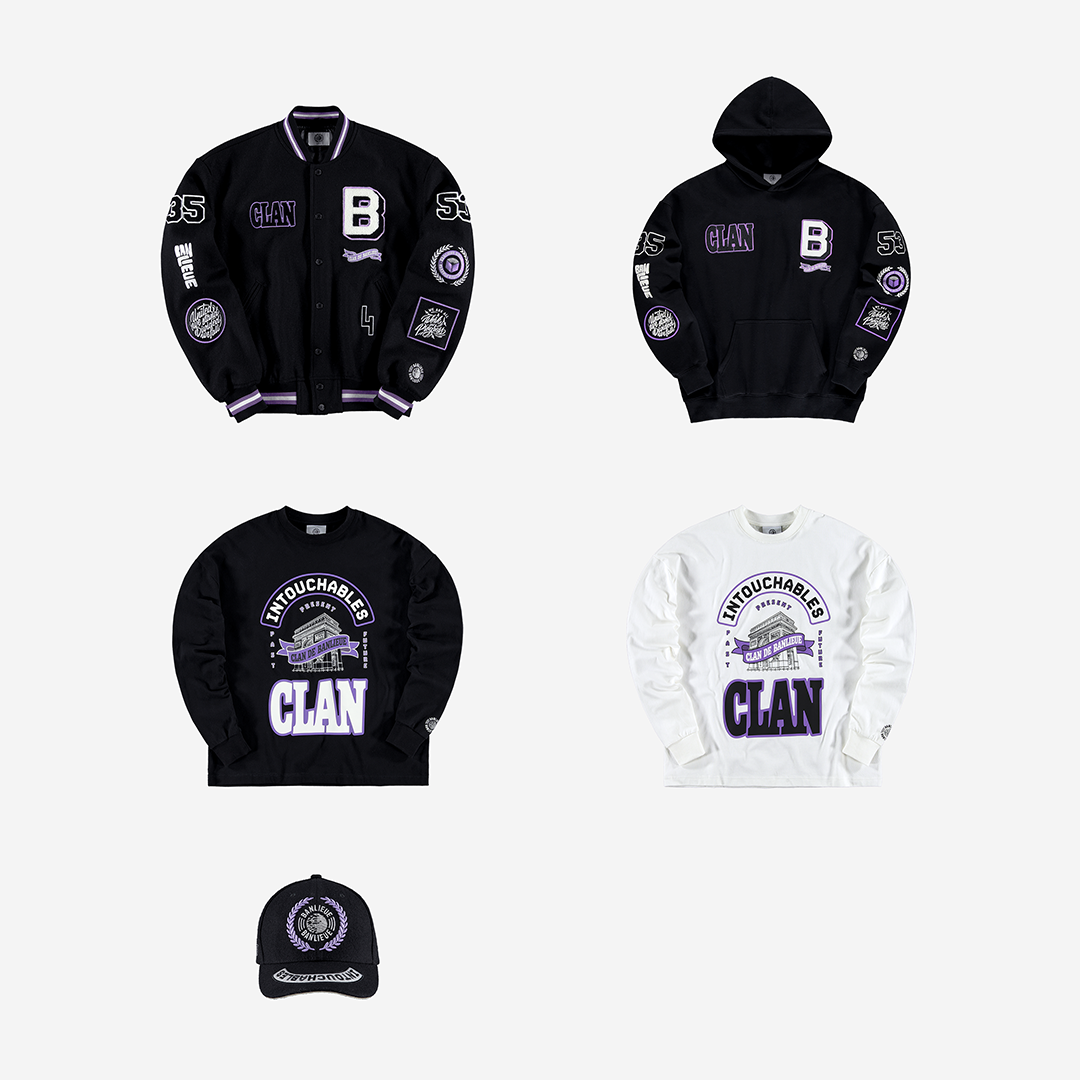 You have no items in your shopping cart...